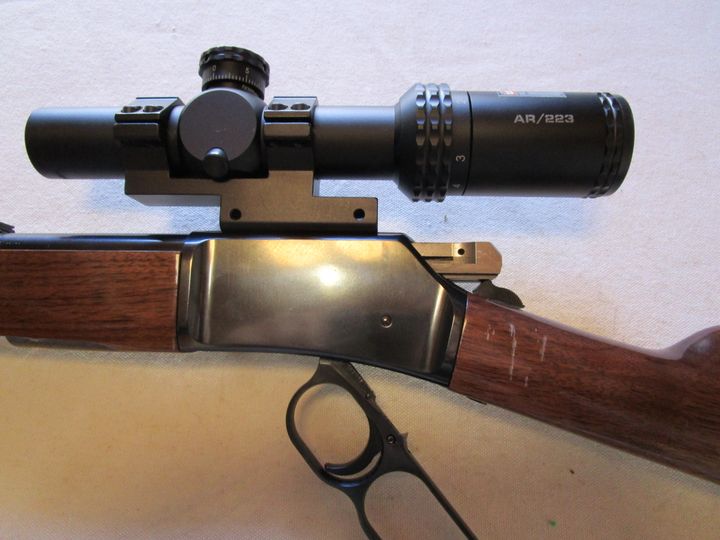 As new rifle. Fired 4 times at the range and found it was not suitable for target shooting. I believe it would be better used for hunting. Has spent the last 6 months in the safe. There is a AR Optices AR/223 Scope with it, purchased with a rifle I just purchased and found no need for it. The rifle the scope was on has only had 40 rounds of ammo put through it. There is a couple of scratches on the rifle caused by moving the rifle around in the safe (Photo Attached). Phone Number 0409372216. Any reasonable off will be considered.