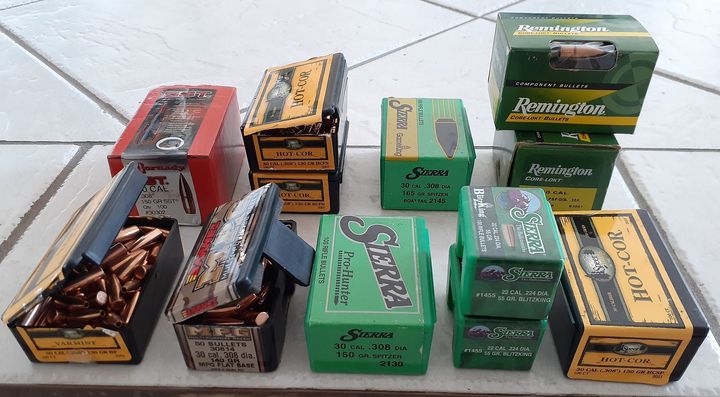 The great re-loading bench clean out, some are mine and some are my fathers. All projectiles are un-used e.g not pulled from a re-load. I’ve priced them reasonably to sell quickly, so make an offer if I’ve got a price wrong, or you’d like to purchase a bulk amount.

I will keep this ad up to date as items sell, so if it’s listed below its still available.

I’m a shift worker so prefer that you reply to this ad or text me as I may be at work or asleep. Be patient, I will reply to all enquiries.