THE CHANCES OF ANY SCOPE COMING APART . . . 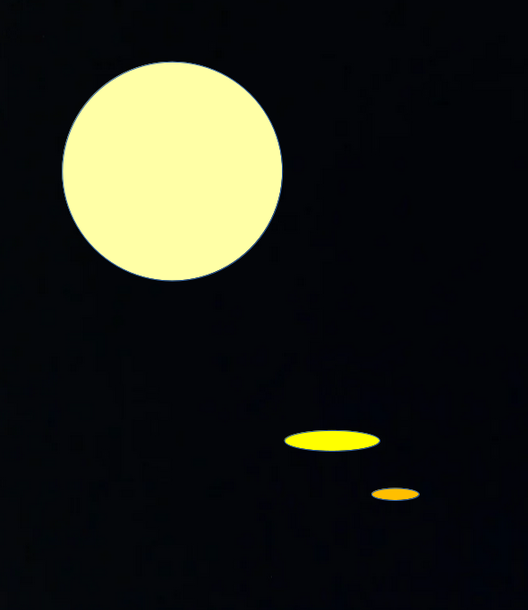 H. G. Wells was a wise-and-winning man. A master of science fiction, he was a great story teller and a cracking yarn in himself. But best of all, he could see into the future.

He foresaw the nuclear bomb 30 years before its invention and predicted WWII with remarkable timing, seven years before it began. He envisaged text messaging, the dangers of genetic engineering and threats coming from space, without even living in rural Australia :)

But what did he have to do with riflescopes? Not much - apart from predicting something like the Burris Eliminator* - but the world he wrote of in ‘The Time Machine’ rings a bell for Samuel B. Mann.

Sam sees in the scope scene of today echoes of that book's Eloi, the little people who chose an easy life bought at the risk of being eaten.

He thinks our giving up the old, reliable scope designs for one vulnerable and constricting, just because mounting it is easy as threading daisies, was a mistake worthy of HG’s intended epitaph.**

No, a Morlock is not going to eat you – but if you rely too much on that ‘new’ scope technology, something else might.

‘LIGHT AT THE START OF THE TUNNEL’ strikes a match in the wells of image-movement, illumination and hunting scopes able to detect movement on Mars. The prices range from $20 for the basic book (with 20 extra pages sent by email) to $45 for a best enhanced copy - when available.

* “. . . One can conceive [the rifle] provided in the future with cross thread telescopic sights, the focusing of which, corrected by some ingenious use of hygroscopic material, might even find the range, and so enable it to be used with assurance up to a mile or more.” (‘Anticipations: …’ p26/7)