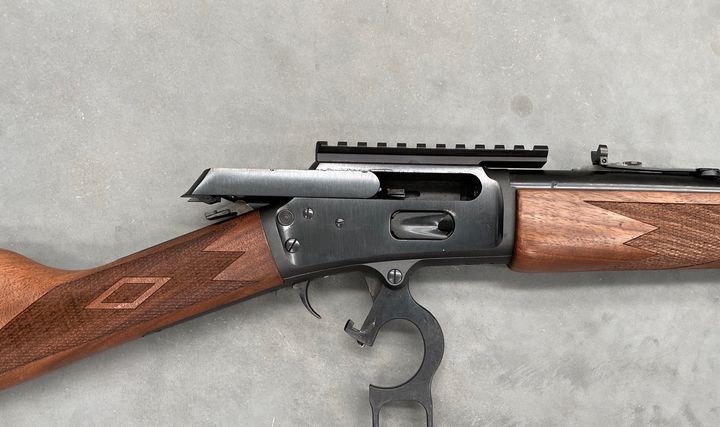 Great lever action, when its finally had a chance to get out of the safe its been a blast to shoot. Those in the know, understand the 1894C in .357 can also shoot .38 Special, and it is a hoot to shoot the smaller cartridge out of the lever action.

Selling due to taking up space, and need to make room for new purchases. Gun is in great condition, couple of dings on the wood from when its been in the back of the ute, has had approx. 200rnds maximum since i bought it brand new.

Will include a removable Picattiny rail for mounting optics and i also have two boxes of ammo to throw in as well.

Get yourself a great gun to use on the farm or plink targets, no longer in production until Ruger start producing them again and who knows when that will be!